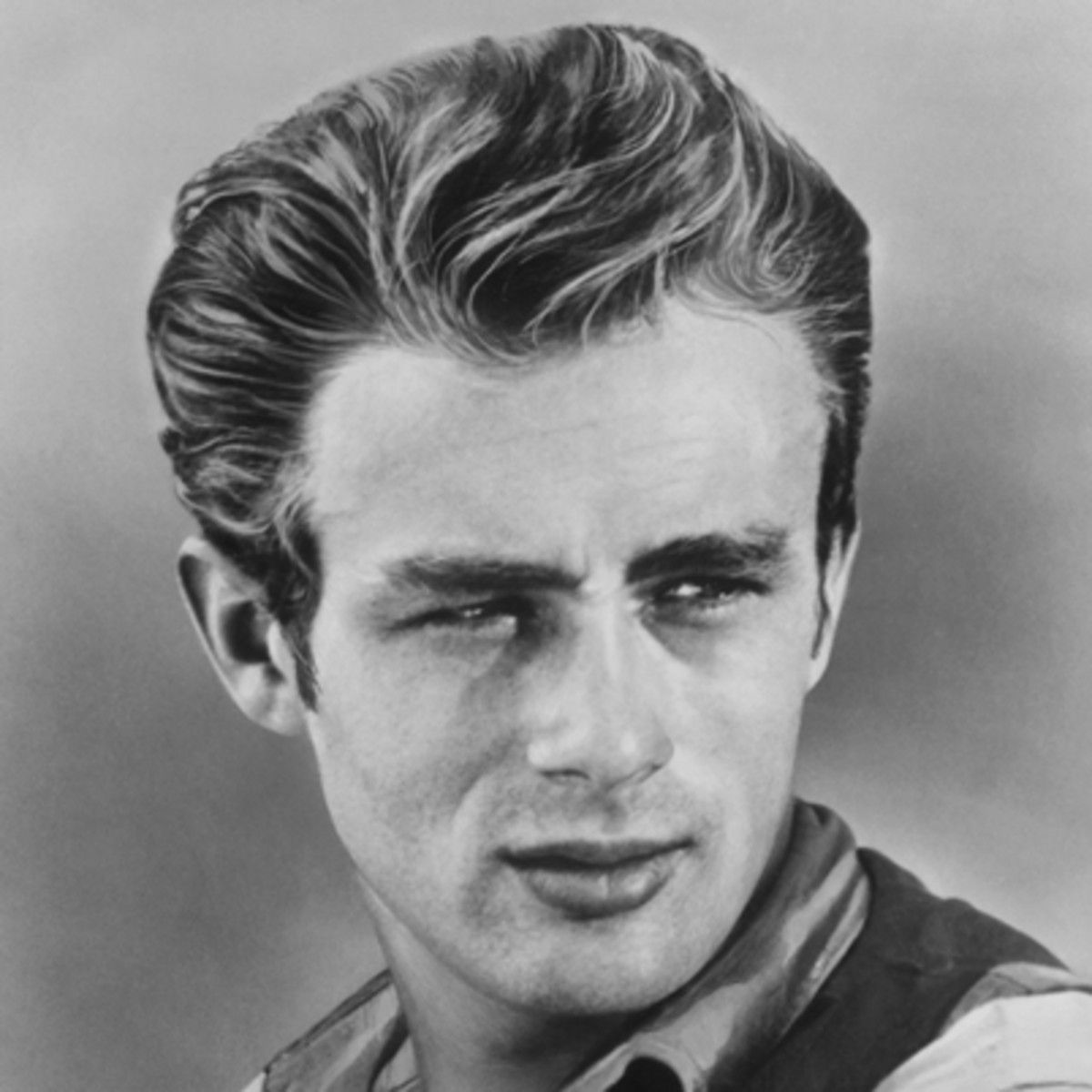 James Dean was a classic Hollywood actor whose career, although short, left a lasting impression on Hollywood and the hearts of millions.

James Byron Dean was born in Indiana in 1931, but moved to California when he was six years old. He had a tough childhood, and was sent back to Indiana to live with his sister and brother-in-law in 1940 when his mother died. While there, James was raised Quaker and helped out with the farm and household chores. During high school, James excelled in basketball, as well as drama and debate, and won several state titles for his efforts.

Even though he had adjusted to rural living, James picked up his life after graduating in 1949, and moved to Los Angeles with the intention of attending Santa Monica City College to major in pre-law. After earning low marks in his pre-law classes, he soon realized that his true talents were in acting. James soon transferred to the University of California, Los Angeles.

He got his first break in a minor role on the television drama, Hill Number One (1951). His career didn’t take off right away as he had hoped, so he took odd jobs to get himself to as many auditions as he could. He landed smaller gigs over the next few years, before finally nabbing a part in See the Jaguar on Broadway at the end of 1952.

He did a few more Broadway performances, but his starring role in Warner Brothers’ East Of Eden (1955) is what catapulted him to stardom. Dean worked on his next films in rapid succession, including Rebel Without A Cause (1955) with Sal Mineo (#Bi2) and Natalie Wood.

His next movie, Giant (1956), with Elizabeth Taylor and Rock Hudson would be his last, and arguably most memorable performance. Shortly after wrapping production on Giant, Dean took a few days to relax and enjoy what little free time he had. He purchased a $6,900 Porsche with the intention of entering a car race in Santa Monica, but on September 30th of 1955, James Dean was involved in a head-on collision and was killed at the age of 24. Rebel Without A Cause and Giant were released posthumously, and he earned an Oscar nomination for Best Performance in East of Eden. In addition to stealing the hearts of a generation, Dean also earned numerous foreign awards including the Japanese Million Pearl Award and the French Crystal Star Award for his talents.[1]

There has always been a lot of speculation when it came to James Dean’s sexuality. Co-star Elizabeth Taylor once candidly mentioned that all her best friends were gay, and called out Dean by name. Among Dean’s rumored affairs are Rock Hudson, the legendary Marilyn Monroe, and fellow Hollywood heartthrob, Marlon Brando. In a recent Marlon Brando biography, author Darwin Porter writes, "James Dean was one of Brando's most lasting yet troubled gay relationships. They had a relationship for a number of years but it was always turbulent.”[2]

Dean was reportedly asked if he was gay, and seems to have confirmed his bisexuality.

No, I’m not homosexual. But I am also not going through life with one hand tied behind my back.[3]