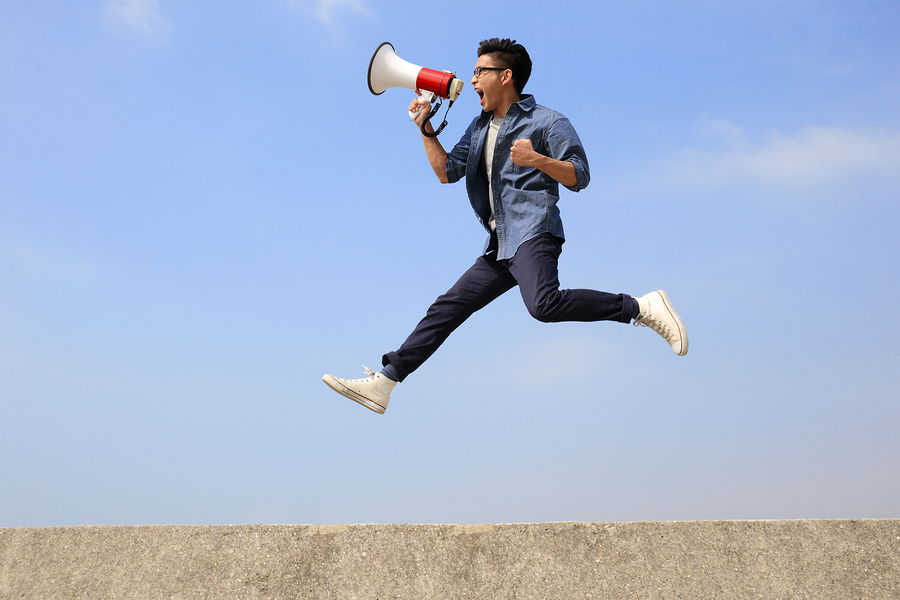 Coming out is an experience unlike any other; it's hard to put into words exactly what the moment is like for those who have not gone through it themselves. It's a unique combination of exhilaration, terror and, if I'm being perfectly honest, nausea, that is unlike anything I have ever been through. Before I came out, I viewed it as being a singular moment that would change my life forever and, while my initial coming out was very much a life-changing experience, it was anything but a one-time thing. I came out by writing an article, with the only people knowing beforehand being my immediate family and two close friends. I decided to come out this way for a few reasons, first and foremost being that I love to write and that has always been how I express my emotions. Secondly, I thought by sharing my story publicly, I would be able to help people who were in similar positions find acceptance and comfort. However, one of the biggest motivating factors for deciding to come out through an article was because even though I had only come out to a handful of people, I was already emotionally exhausted. Going through the the roller coaster of coming out emotions had drained me and I didn't know that I could face having that conversation and experience over and over again. So, I wrote an article and once it was shared on social media, word spread fast. In my article I did not specify what my sexual orientation was; I simply publicly stated that I was a member of the LGBTQ+ community. To this day, I do not regret being vague about where exactly I fall within the LGBTQ+ community in that article. Yes, it led to a lot of assumptions and ultimately to some of the emotionally draining conversations and discussions that I had hoped to avoid, but I think it helped me focus more on becoming comfortable as a member in my new community rather than immediately worrying what other people would think about me identifying as bi. In the years since posting that article, most of those who know me personally know how I identify myself and are clear that they accept it. However, I've learned that outside my personal sphere, there will most likely never be a point in my life when I won't be faced with coming out as bi. Yes, this is a challenge that everyone in the LGBTQ+ community faces; every time you meet a new person, start a new job, move to a new town or simply expose yourself to a new group of people, you're going to be faced with the prospect of coming out to them. Over time the process has become easier, but there is always that lingering fear, at least for me, when telling someone and waiting to hear their reaction. I've found that as a bi person, there is the added challenge of having to come out even more frequently, even when in the company of other LGBTQ+ people, as many tend to make assumptions about my sexuality based on my relationships or social groups. For example, I was recently out with a group of gay men and the topic of coming out came up and I was asked, How did your family feel about you coming out as gay? I responded, I actually identify as bisexual; and they were great about it! It caused a slight hiccup in the conversation, but ultimately wasn't a huge issue; just a part of what I've come to expect. In some instances identifying myself as bi gets a negative or skeptical response, other times it has led to fruitful discussions about sexuality. Either way, it's something that I expect to continue to have to do for the foreseeable future. I try my best to not be obnoxious about it, but I feel that the best way to reduce the number of these coming out conversations is simply to be as open as possible about being bi. I'm not going to make a huge, I'M BI! announcement every time I enter a room with new people, but I hope by being open and discussing it as often as I can when the opportunity presents itself, I can maybe limit the number of conversations that me and others like me might face in the future.

"Hollywood": or How Scotty Bowers' Legacy Got A Raw Deal

Candace Cane: “I Have A Leg Up In My Field Because of My Sexuality.”